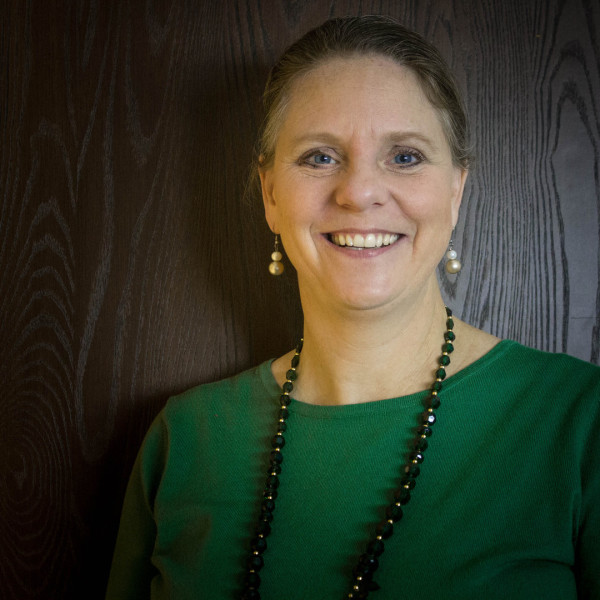 Dr. Jennifer Ramsey has been a practicing Chiropractor since 1996. Her personal area of focus is family care, prenatal, children’s care and nutrition. She graduated from Hawken Upper School. She then went on to get her Undergraduate degree from Bucknell University, and continued to Penn State for graduate school. Throughout her education she was a competitive track and cross country athlete. Then she was exposed to the tremendous benefits of chiropractic, so she aspired to become a Doctor of Chiropractic. She studied at Cleveland Chiropractic College in Kansas City, MO. where she received the Clinic Service Award and met and married her husband.

Since graduating from Cleveland she has studied extensively in Pediatric, Cranial Adjusting, Webster’s Technique, Wellness and Nutritional care. She has been involved in research on the benefits of Chiropractic care during pregnancy. She likes to be utilized as an active lifestyle coach, who aims to permit you to live life intentionally so you can reach your full potential. Dr. Ramsey regularly teaches seminars covering issues from migraines, pregnancy, wellness care, nutrition, and adopting a gluten free lifestyle. She has been married to Dr. William “Buddy” Ramsey since 1994 and is the mother of two young men who are very active in rugby, rock climbing and college. 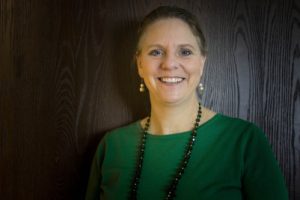 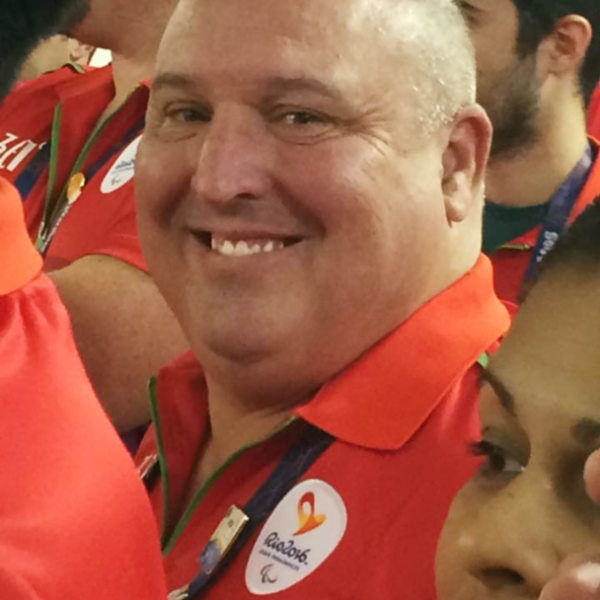 Dr. William “Buddy” Ramsey has been a practicing Chiropractor in Northeast Ohio since 1996. He specializes in sports injuries, performance enhancement, rehab, Graston and has a long history of concussion management. He is a USMC veteran with a background including surfing, rugby, motocross and swimming. He began his education at St. Louis University and then went on to graduate from Cleveland Chiropractic College in Kansas City, Missouri. Since graduating, he has focused on multi-discipline settings including professional and amateur athletic settings. For over a decade he has served as National Chiropractic Director for the US Taekwondo NGB. He has also lead the medical teams at National and International Taekwondo tournaments. He was selected and served as part of the medical team at the 2016 Paralympics in Rio working with the top athletes in the world while staying in the Olympic Village.

Dr. Ramsey has done medical rotations at the Olympic Training Center and has been the Medical Director for a World Cup Race at the Olympic Training Center in California. He has run the medical side of numerous RedBull and Monster Energy events around the world. He enjoys educating his patients about their specific area of concern and giving them as many tools as possible to expedite and maximize their recovery process. Dr. Ramsey delights in seeing his patients learn about their health, making modifications and then flourishing when doing what they enjoy.

He has been the Head Physician for Freestyle Motocross and BMX for the Dew Action Sports Tour. He ran the Medical component of the mountain at the Winter Dew Tour, which includes Ski and Snowboard events. He was also the Medical Director for Freestyle Motocross for the Gravity Games. He can be found running the medical teams during a number of different extreme sporting events from mountain biking to motocross and MMA fights. He served as medical consultant for the Nuclear Cowboys national tour.

Dr. Ramsey serves as an educator for other Doctor’s and teaches supports/medical bracing seminars across the country. He often has the opportunity in these multi discipline settings to teach other medical professionals about the benefits of using Chiropractic care as an essential component of not only sports performance enhancement, but for any health based program. He retired from covering extreme sporting events after X-games in 2017. However, he continues to cover video projects and specialty projects for the many athletes that he has treated over the last two decades. He is still involved with the St. Edward and University of Kentucky Rugby programs as team physician.

Chris has been with the company for about 14 years! She specializes in billing and xrays. She resides in Independence, Ohio with her 4 children and husband. She is a firm believer of chiropractic for not only her but her family. She says it has helped with not only their health and daily functions but also with sports. 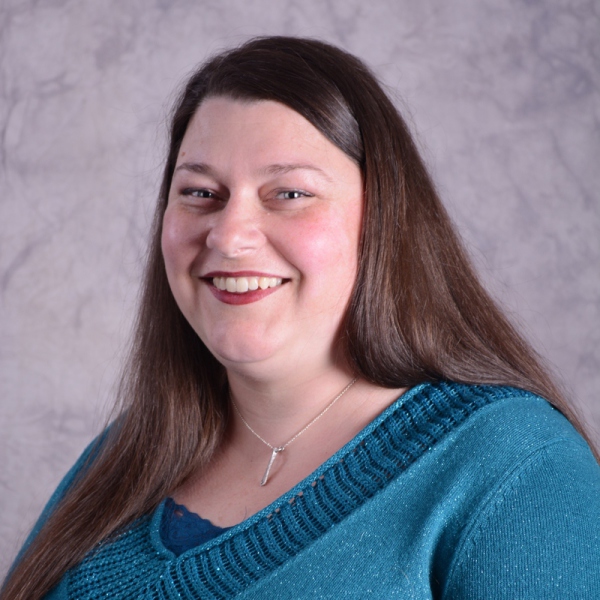 Katie is a Certified Executive Administrative Professional and holds a degree in Bridal Consulting. She has been under Chiropractic care since she was a child and loves seeing how Chiropractic care helps so many people with a wide variety of medical conditions.

Katie’s primary role in the office is assisting patients at the front desk and marketing.

When not in the office you can find her behind a camera, spending time with her family, volunteering for several nonprofit organizations or dreaming of her next Disney trip. 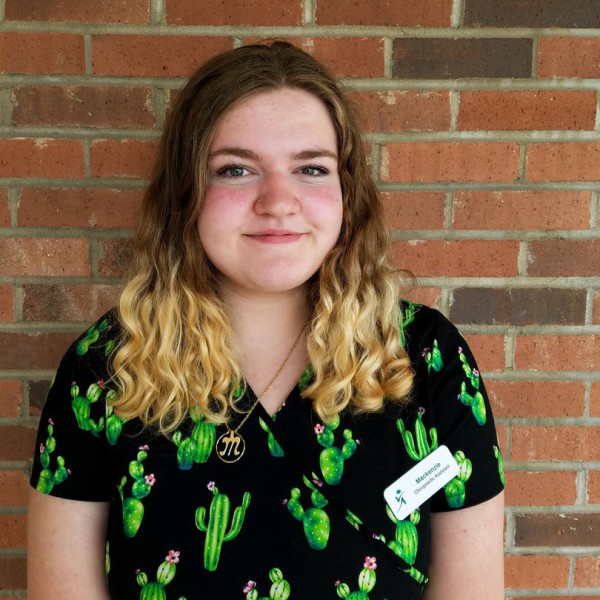 Mackenzie is a graduate from Independence High School. She is currently enrolled at Tri-C in their massage therapy program. Long term Mackenzie aspires to be an Astrophysicist and would also like to study Anthropology.

Mackenzie first came to learn about chiropractic care by coming into the office with a friend. Since then she has taken a vast interest in learning all about the benefits that chiropractic care can provide. She has lost 75 lbs since starting care. She has also seen a huge improvement in her lower back pain, posture, and migraines.

Mackenzie primarily spends her days following Dr. Jen and taking notes for her. You will also find her greeting our patients at the front desk 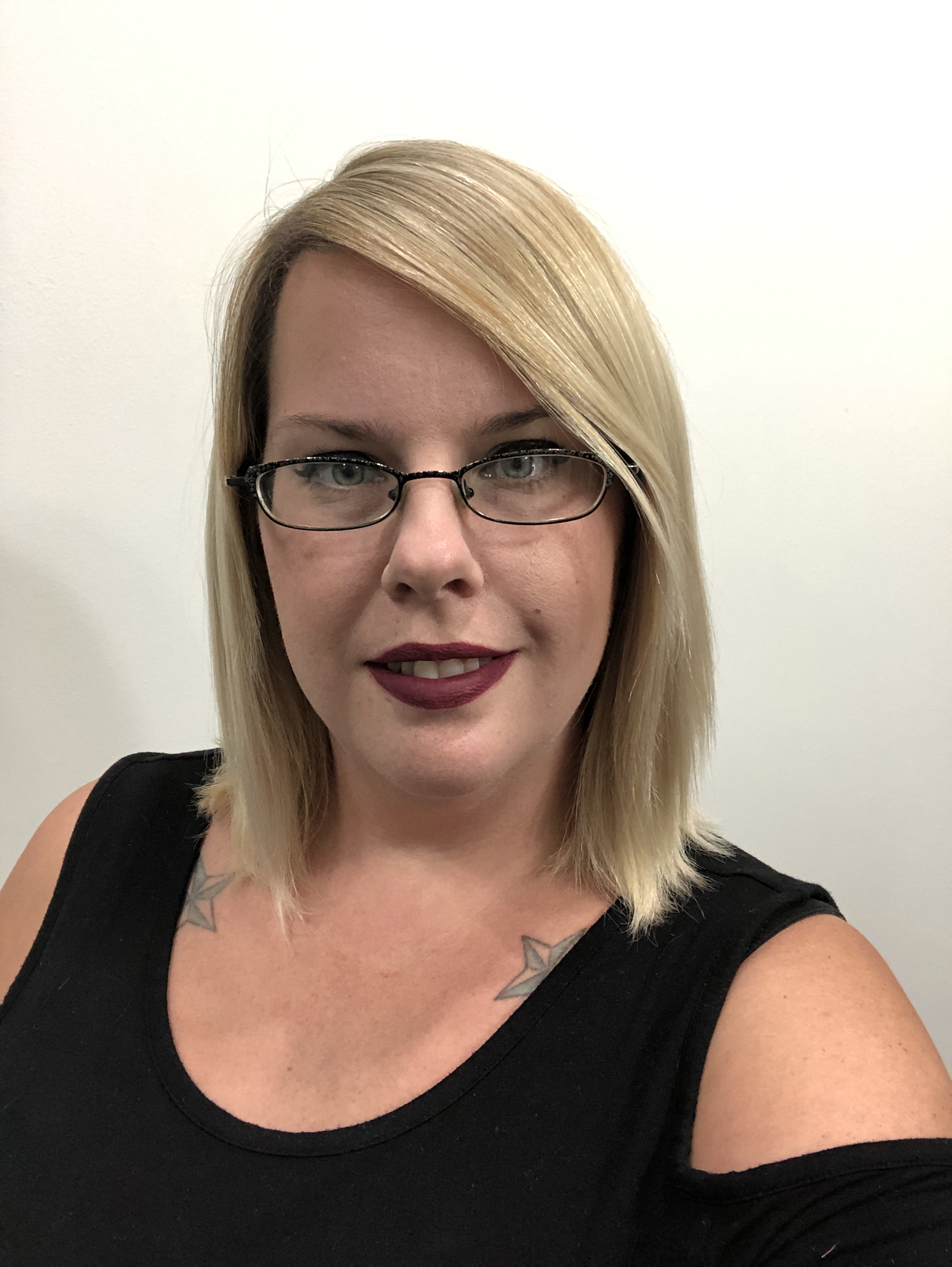 Stephanie joined our team as a Chiropractic Assistant in July of 2019. You will find Stephanie running our front desk and greeting you when you come in. Stephanie has 4 children and has been married to her military husband for 10 years.

She loves that the power that makes the body also heals the body. She has been an advocate for Chiropractic care for not only herself, but also for her family for many years.

She will tell you that “I am a CA by day and stylist by night”. She has been a hair stylist for the past 8 years. She enjoys camping, swimming, travel, and spending time with her family. She is very active in the military family community. She serves as a Family Readiness Group (FRG) Leader and donates hundreds of hours annually to various events and activities a year.

We will do our best to accommodate your busy schedule. Request an appointment today!